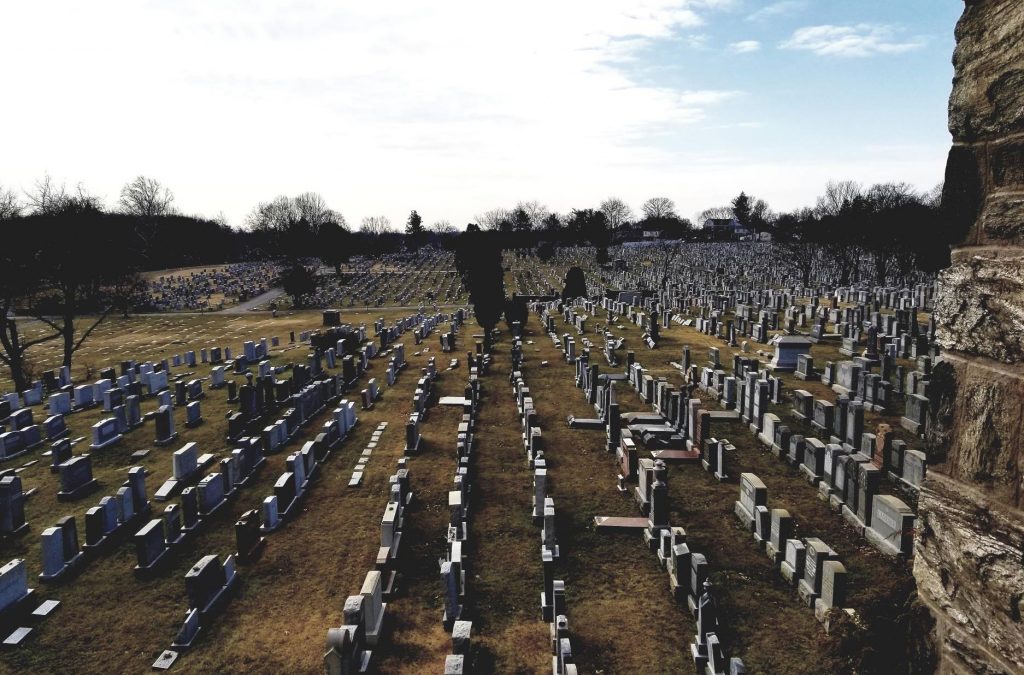 Laurie Hope Beechman (1954-1998) Actor. Tony Award-nominated Broadway star and recording artist. In 1977, she debuted in Annie and later appeared in many productions including Cats, The Pirates of Penzance, Hair and Les Mis’erables.

Manfred Lewandowski (1895-1970) Cantor and performer. Born in Germany to a family of cantors and became a cantor in 1921. Emigrated to the U.S. in 1939. Well-known recording artist and singer on radio and film.

Goldstein Family Funeral Directors Since Montefiore’s founding in 1910, the cemetery has been chosen to honor the lives of many members of this fine family.

There are no upcoming events at this time.

Our gates are never closed, however if you enter the grounds outside of normal business hours, Montefiore Cemetery Co. cannot be held liable for any injury or damages sustained.